It was just another Sunday in Dominica, a typical weekend on the Nature Island: good friends, good food, a refreshing swim in a gorgeous river pool. Throw in some rum, some music, and the sound of laughter, and you could find the same scene in many of our rivers. A way to relax and beat the heat on a hot September day.

In the back of our minds, as always this time of year, was hurricane season. We had been watching one called Maria, but so far it looked like a normal storm — heading a bit North of us and not too threatening. Deep in my mind was the nagging feeling of the devastation caused by Hurricane Irma, which had single-handedly wiped St Maarten, Anguilla, USVI and BVI off the map ten days earlier. It was just another hurricane season weekend, but even so we left the river a bit early intending to stop for some supplies on the way home. We departed with the usual jokes and promises of “See you soon.” 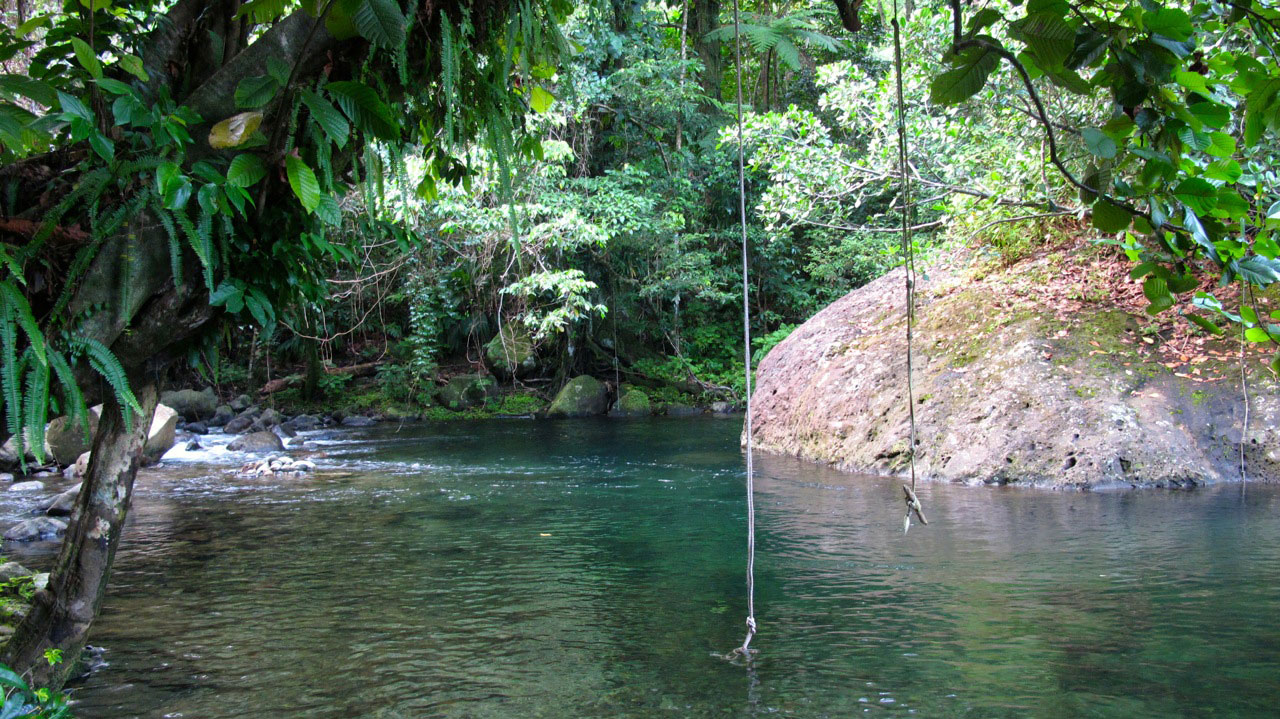